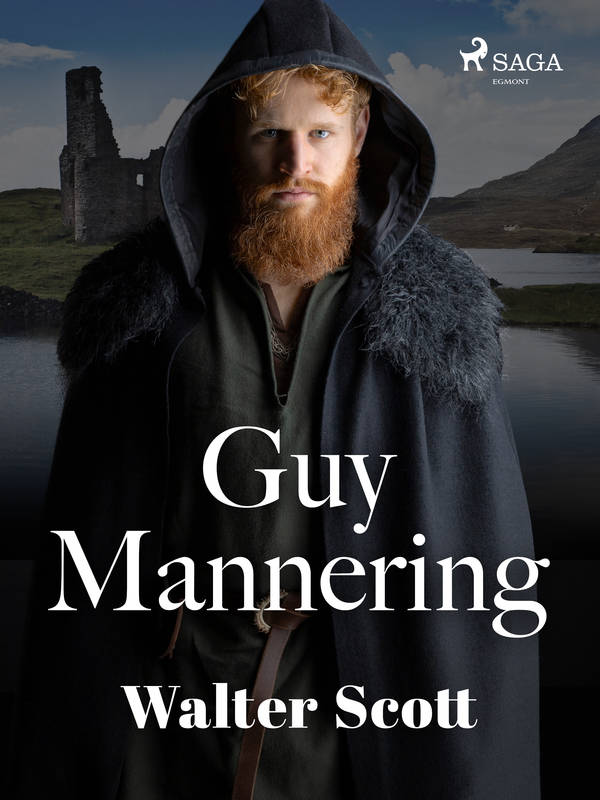 "Guy Mannering" is the story of young Henry Bertram’s kidnapping. The heir to
a wealthy ancestral estate, his family’s lawyer has him kidnapped in the hopes
that with no male heir, the estate and its wealth, will revert to him. Henry
is raised in Holland, with a new name completely unaware of the life stolen
from him. In a globe-trotting adventure, filled with romance, conspiracy and
violence, Henry will be forced to reckon with his past by fighting for what he
loves. Scott has created a lovingly detailed tale, full of vivid and lively
characters each with their own desires and machinations that culminate in a
climactic, satisfying finale. This eternal classic, packed with humour and
stark honesty deserves a place in your collection. If you loved Denis
Villeneuve's award winning thriller 'Prisoners', or 'Taken' then this book is
absolutely for you. Sir Walter Scott (1771-1832) was a Scottish writer, poet,
and historian. A jurist by formation, he was also a judge and a soldier,
serving with the Edinburgh Dragoons in anticipation of a French invasion. He
played a major role in bringing the Sturm und Drang literary movement to the
United Kingdom, through translations, but also through his own artistic
creations. Thanks to his command of history and his literary skill, he is a
seminal figure in the establishment of the historical novel genre and a pillar
of European literary Romanticism. He wrote numerous well-known historical
novels, including "Waverley," "Rob Roy", and "Ivanhoe", which have inspired
countless authors and adaptations ever since.
S'identifier pour envoyer des commentaires.